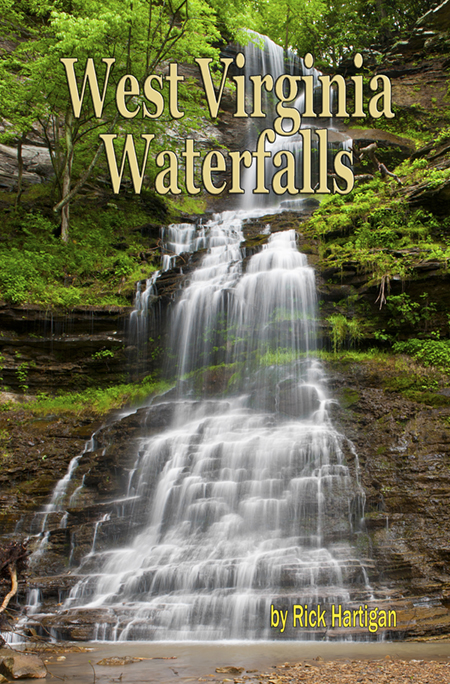 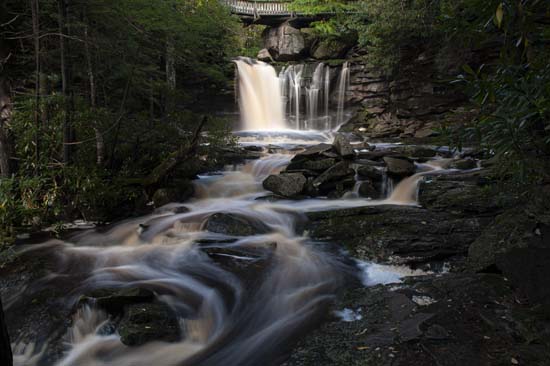 Shay's Run is pretty. Some nice falls to photograph. Easy to get to and not too hard to navigate at the beginning, though you can get tangled up in some of the debris as you go further down. There are four falls on this run, beginning with the iconic Elakala Falls at the top. One account entertains the idea that this fall is named for a princess named Elakala who threw herself over the edge of the first waterfall when her lover scorned her.

Begin your hike at the parking lot of the lodge. Look at the lodge and walk over to your left to the end of the pavement and look for a trail into the woods. Not far. Cross over a bridge just at the falls. It's pretty obvious where people have gotten into the creek at Elakala. Not so obvious on the rest of the run. Just be careful. There is no real trail. You just have to look for places people have gone previously and basically bushwhack, rockhop, slide, and tumble and cuss your way down to the botton in the creek.

In 2015 and 2016 storms have downed many trees across this run and it is rather sketchy getting to the bottom where the best falls are and access to the Blackwater River. However, it is still doable and once you access the second falls, you should probably get over on the other side (lodge side) of the creek to work your way down. It's not easy and you will probably be best served with your gear safely secured in a backpack and both hands free to help you navigate. Just a thought. In 2015, my friend Jim Kearns, who took the above photo, worked his way down and back up and shot all the falls in the same amount of time it took me to shoot 1 and 2. But he's a lot younger than me and has an angel on his shoulder. Thanks for the shot, Jim. 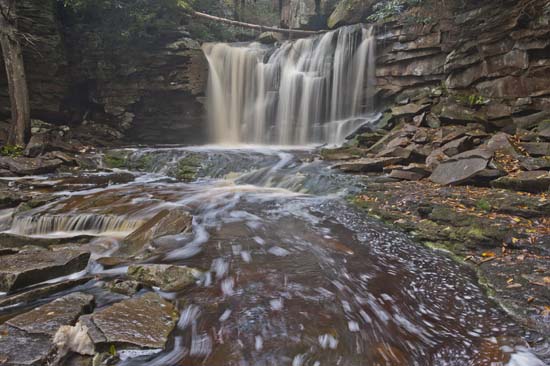 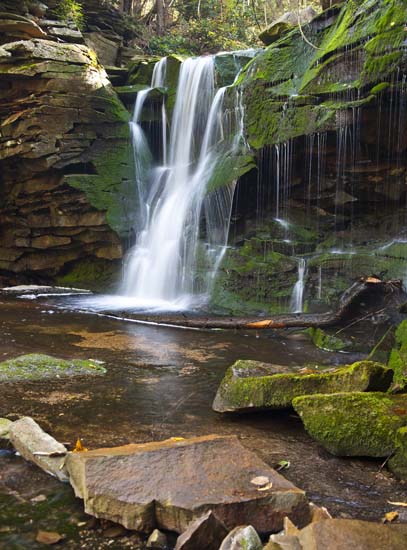 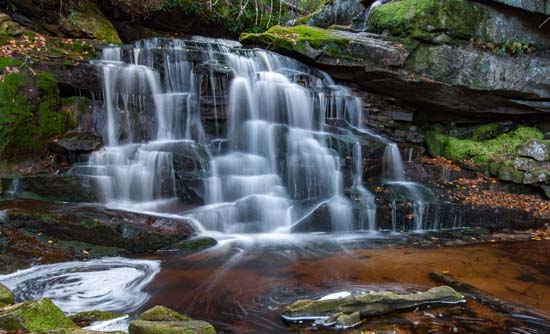 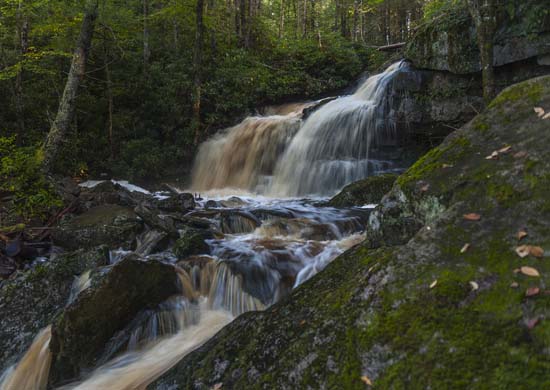 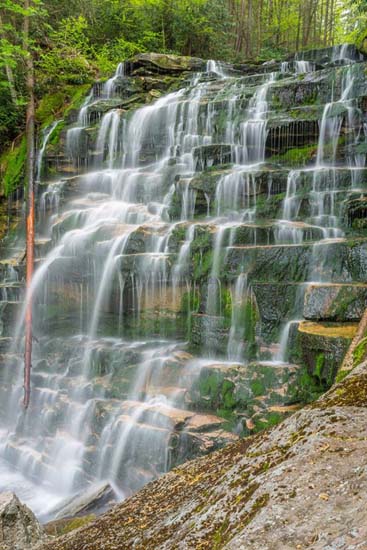